The Red and Blue (4-0) are off to a torrid start, setting the mark for the best opening to a season in program history, and they’ve yet to win a game by fewer than 10 points. 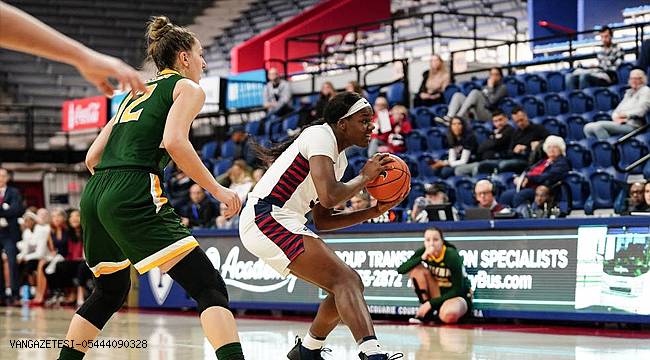 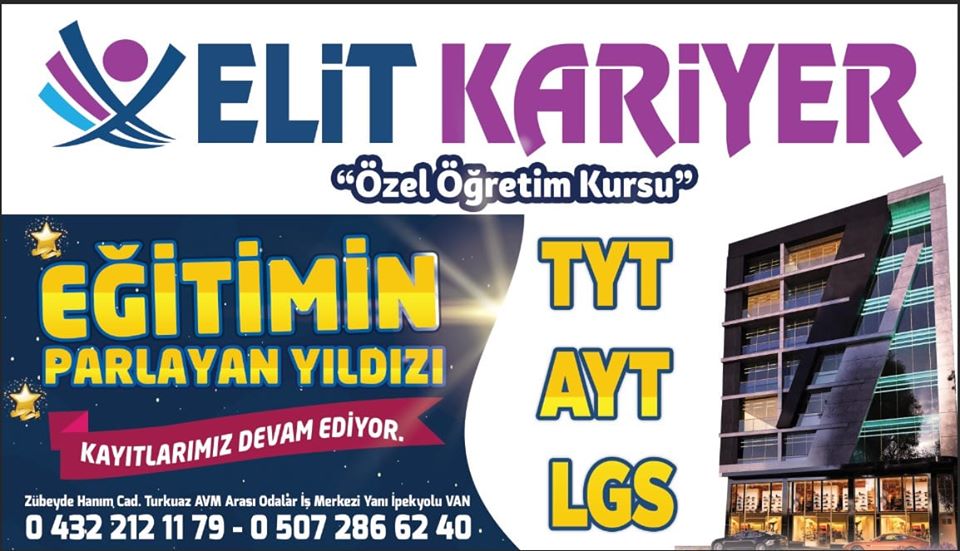 Penn women’s basketball is set to test its undefeated start against Duke at the famed Cameron Indoor Stadium in Durham, N.C. on Friday.

The Red and Blue (4-0) are off to a torrid start, setting the mark for the best opening to a season in program history, and they’ve yet to win a game by fewer than 10 points. Junior center and defending Ivy League Defensive Player of the Year Eleah Parker appears to be playing like her typically dominant self with averages of 15.5 points and 7.5 rebounds per game while shooting 59.2% from the field.

Thus far, Penn has also benefited from the sizable contributions of underclassmen, as sophomore forward Kennedy Suttle has put up 7.0 points and 6.5 rebounds per game, and freshman guard Kayla Padilla has taken the Quakers’ offense by the reins, averaging 18.8 points and 3.0 assists in 29.5 minutes per game.

“Our execution in the half-court offense still has a bit of work to do,” coach Mike McLaughlin said. “Defensively, we can improve our rotations, but I like what we’re doing. I like the progress we’re making, and I really think this is a group that can come out and play the ball a little bit more aggressively and pressure a bit more in the full court.”

The Quakers will have their hands full dealing not only with the Blue Devils’ powerhouse program, but also with the rowdy Cameron Crazies.

“We’re excited. Number one, it’s a good atmosphere to play in,” McLaughlin said. “We played down there a few years ago, I think when these seniors were freshmen when we played them last. I’d be surprised if [the players] don’t handle it really well. It’s not much different from our facility here [at the Palestra], and I don’t think that will affect us in any way.”

The Quakers and Blue Devils (4-2) last met to begin the 2016-17 campaign, also in Durham. Duke pulled out the win, 68-55, and went on to advance to the second round of the NCAA Tournament. That year, the Red and Blue finished 22-8 and won the Ivy League Tournament before dropping a nail-biter to Texas A&M in the first round of the NCAAs.

Even if McLaughlin doesn’t expect the atmosphere to be a second opponent, Parker remembered that the Crazies certainly do make an impression. She was at that meeting between Penn and Duke during her recruitment by the Quakers, and she’s excited to be in that environment again.

On the other side of things, Duke has had mixed results to start its campaign. Coming off of a .500 year in which the Blue Devils lost four more Atlantic Coast Conference Games than they won, they were picked to finish sixth in the ACC during the 2019-20 season.

Duke hasn’t played any close games so far, always winning by at least 12 and losing by 21 points to both Texas A&M and Northwestern. Neither of those losses is a bad one, though, with Northwestern receiving three top-25 votes in the last Associated Press poll, and the Aggies ranked No. 6 in the country.

“She’s a talented kid,” McLaughlin said. “I saw her play when she was younger in AAU in high school. She scores the ball, she can shoot the three, she gets to the foul line a ton. We’re going to have our hands full with her, but I think it’s a challenge, and I think our players are looking forward to that.”

Like Parker, Gorecki was invited to Team USA’s Pan American Games trials this past summer, but she was unable to participate because of her recovery from injury. She earned first team All-ACC honors during the 2018-19 season. 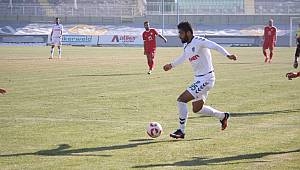 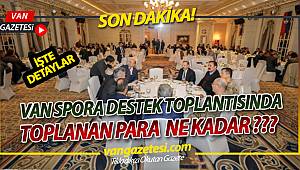 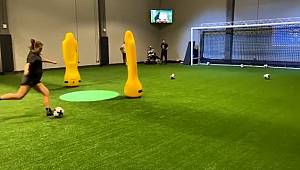 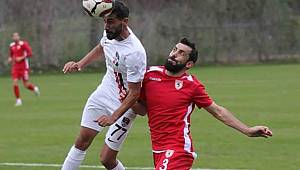 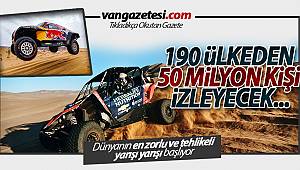 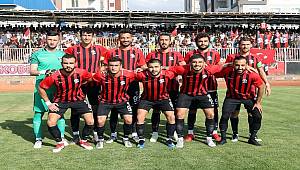